Holocaust and Hitler in Hindi 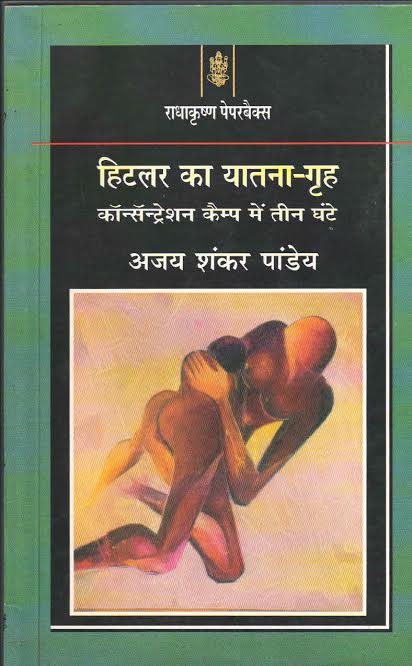 In sharp contrast to the paucity of literature on the Holocaust in Hindi, biographies of Hitler and his autobiography, Mein Kampf, are almost omnipresent throughout India in its different languages. The very fact that the Delhi-based Hindi publishing house, Hindi Sahitya Sadan, published a biography of Hitler in 2013 as part of the same series, under which it brought out biographies of Bhagat Singh, Prithviraj Chauhan, Haqeeqat Rai, Swami Vivekananda, Sri Krishna, Ram Prasad Bismil, Rani Lakshmi Bai, Swami Dyananda Saraswati, Maharana Pratap, Shivaji, Chandrasekhar Azad, Madanlal Dhingra and Udham Singh, hints at how it sees him in line with them and perhaps perceives him as a great leader. Gurudutt, the author, does not indulge in any praise of Hitler, but also makes no mention of the Holocaust perpetrated by him. 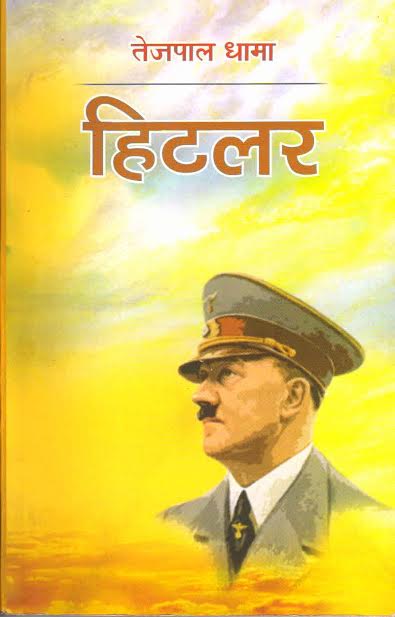 On the other hand, Tejpal Dhama showers great praises on Hitler in his biography of him (Ananya Prakashan, New Delhi, 2015) without any reservations. Dhama does devote a whole chapter to the Holocaust, but instead of condemning it quotes Hitler from his autobiography, Mein Kampf, as if condoning the genocide. The chapter following the one on the Holocaust is titled, “India’s Independence and Hitler”, in which he praises Hitler without any hesitation for what he sees as assistance provided by him to Subhas Chandra Bose in his endeavour to raise an army against the British in India. Although the fact is that Bose could not get any military or financial assistance from him, yet Dhama writes that India would always be indebted to Hitler for the assistance he provided to Bose, regardless of the fact that India failed to achieve independence through militant means. The very next chapter in the biography is devoted to Hitler’s political views, in which the most anti-semitic excerpts from Mein Kampf have been quoted extensively. 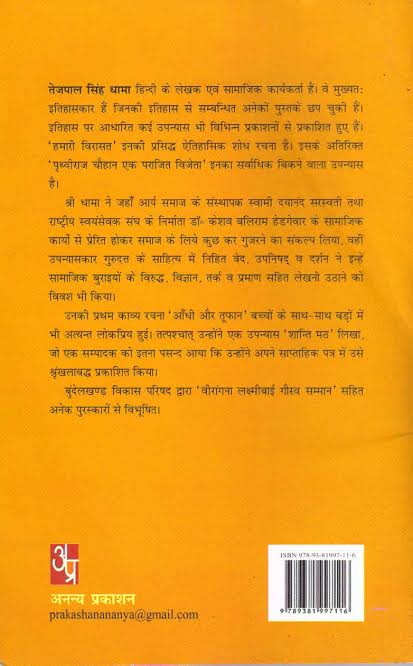 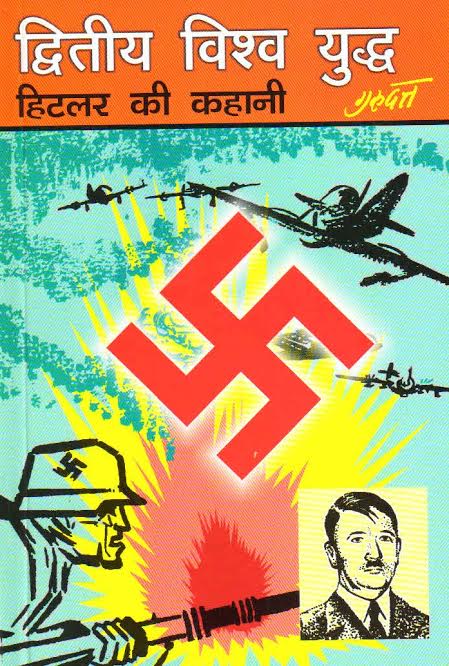 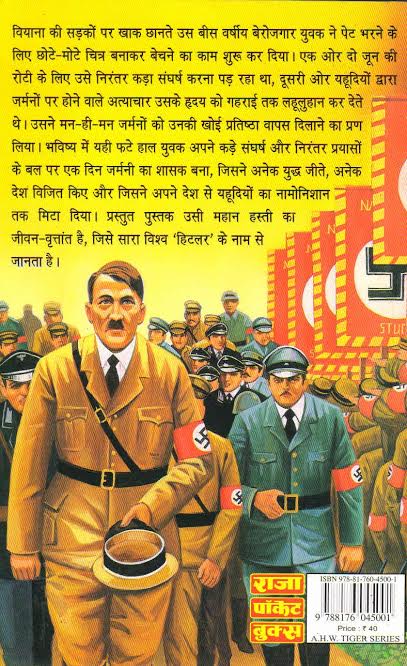 In the biographical profile of the biographer, Dhama, it is mentioned that he is strongly inspired by Swami Dyananda Saraswati, founder of the Hindi socio-religious movement Arya Samaj and K B Hedgewar, founder of the Rashtriya Swamsevak Sangh (RSS), a Hindu nationalist organisation, whose fascination with Nazism and Fascism is well-known. Released in 2015 by the Delhi based publishing house Ananya Prakashan, Dhama’s biography of Hitler is available for as little as one hundred and twenty-five rupees (US$ 1.83). But Gurudutt’s biography of Hitler (Hindi Sahitya Sadan, New Delhi, 2013) is priced at only a quarter of that, at just thirty rupees (US$ 0.43). Priced at only ten rupees more than Gurudutt’s biography of Hitler is the M P Kamal-authored biography (Raja Pocket Books, Delhi, 2013), priced at forty rupees (US$ 0.58), which unreservedly showers praises on him and glorifies him on the very cover of the book: “A great German warrior who dreamt of world conquest, who with his able leadership and superb military commandership re-established Germany as a powerful nation.” At the back of the title cover Hitler is described in the following words:

That unemployed young man who roamed the streets of Vienna started drawing paintings to make a living. While he struggled to make both ends meet, it hurt him deeply to see the Jewish onslaughts on Germany. Her resolved to restore the lost glory and prestige of the German nation. In the future, this very down and out young man through his hard struggle and perseverance becomes the ruler of Germany, who won a number of battles, conquered a number of countries and completely eliminated the Jews out of existence in Germany. This book is a biographical account of that very great personality who is known across the world as Hitler.

Troubled by this, the present author, while teaching at Gautam Buddha University, inspired his students there to write and stage the first-ever-Holocaust themed Hindi language play, Sipahi (Soldier) in January 2015, under the auspices of Society for Social Regeneration and Equity (SSRE), the NGO he serves as the Honorary Executive Director of its Youth Outreach Programme.

Bio:
Dr. Navras Jaat Aafreedi is an Indo-Judaic Studies Scholar working as Assistant Professor in History at Presidency University, Kolkata, where he teaches a Holocaust-focused course. He is the author of Jews, Judaizing Movements and the Traditions of Israelite Descent in South Asia (2016) and numerous other publications. He has to his credit a Holocaust films retrospective, held at universities in Lucknow in 2009 (which happened to be the first ever in South Asia) and a couple of Holocaust-focused international conferences: one, which he co-convened at O P Jindal Global University in 2016 and the other that he would be convening at Presidency University, Kolkata next month (February 2017). In addition to this, he serves as the Honorary Executive Director of the Youth Outreach Programme of the Society for Social Regeneration and Equity (SSRE), the only NGO in South Asia dedicated to the promotion of Jewish-Muslim understanding and to raising Holocaust awareness. He is a Fellow of the Salzburg Global Seminar on Holocaust and Genocide Education. He has given presentations and/or participated in panel discussions on Holocaust education at conferences at Yad Vashem, Jerusalem, the US Holocaust Memorial Museum, Washington, DC, and the Global Forum of the American Jewish Committee.  He is currently co-authoring a guidebook to introducing Holocaust Studies in India and co-editing a volume on Holocaust education. He can be followed on Twitter: @Navras_Aafreedi

Tags: Holocaust, India, Israel, Jews
From: Issue 1/ Beyond Mumbai, 2012
← An Ambivalent Attraction: Some Thoughts on the Hitler Phenomenon in India
Hitler in Hindi Press: International political cartoon in a Hindi periodical →
No comments yet