Who is a working woman? What are the mental images and visuals that represent working women? When we speak of working women, we often imagine an office-going woman or women in high-paying jobs. Then what is work? Any activity that involves physical or mental effort to earn money or to achieve desired results is considered or understood as work. The general understanding of working women is so limited that only a tiny fraction is represented in our immediate perception of working women. This photo essay is an attempt at broadening the image and visuals of working women in Northeast India. 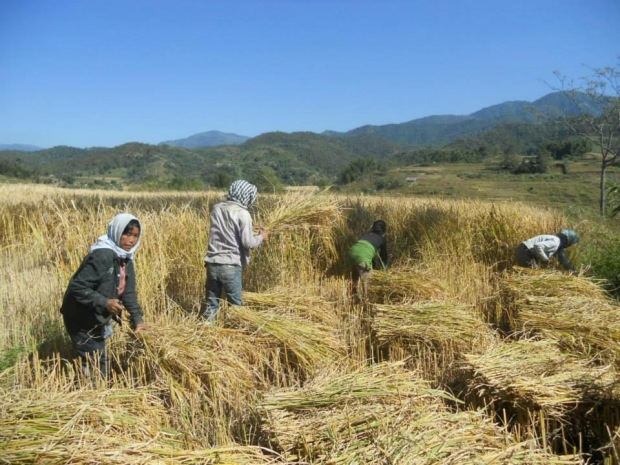 A group of women harvesting paddy at Kaibi village in Senapati District, Manipur. Most people in the region practice subsistence agriculture as the main occupation. Women do most of the agricultural work.

A woman fish vendor at work in her stall at Senapati market in Senapati District, Manipur.

A weaver weaving a Mao traditional shawl at Diezephe Village near Dimapur, Nagaland.

A woman pig-farmer feeding her pigs in Senapati District, Manipur. Pig-rearing is one of the most common activities in the region as an alternative source of income for the largely agricultural population.

A woman manager at work at a Coffee Shop in Dimapur, Nagaland. Women are often expected to multi-task. Regulars at the coffee shop will often witness this manager brewing and serving coffee.

A Khasi woman attending to the customers as her daughter looks on near Living Roots Bridge in Meghalaya. 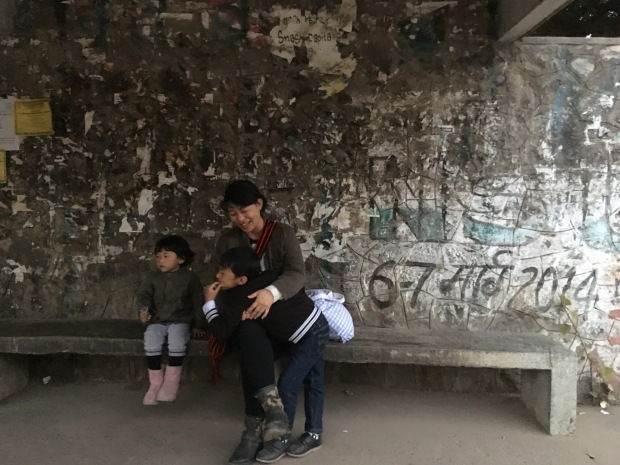 A Naga mother and human rights activist returning from a meeting with two of her children.

A woman weaver working on her handloom even as another woman looks on in Majuli Island, Assam. 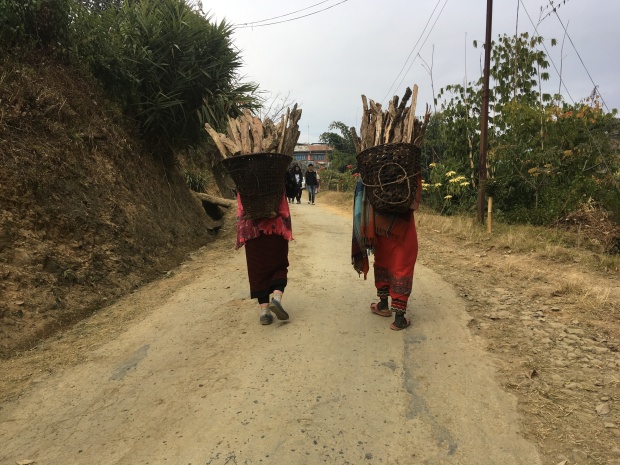 Two women carrying firewood at Kaibi village, Senapati District, Manipur. Firewood are not only used for cooking but also for heating especially in winter as people in the region do not use any other heating methods. 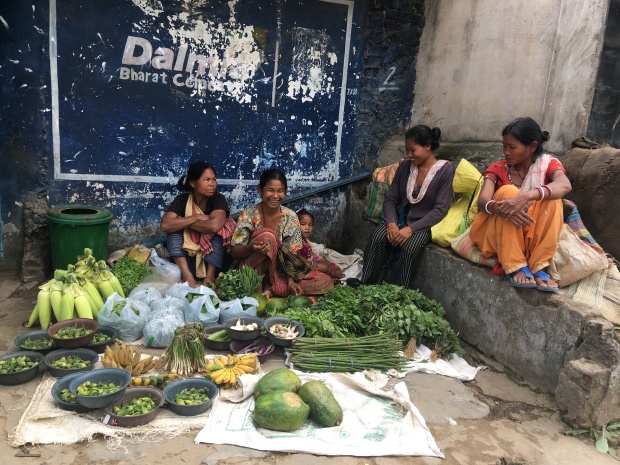 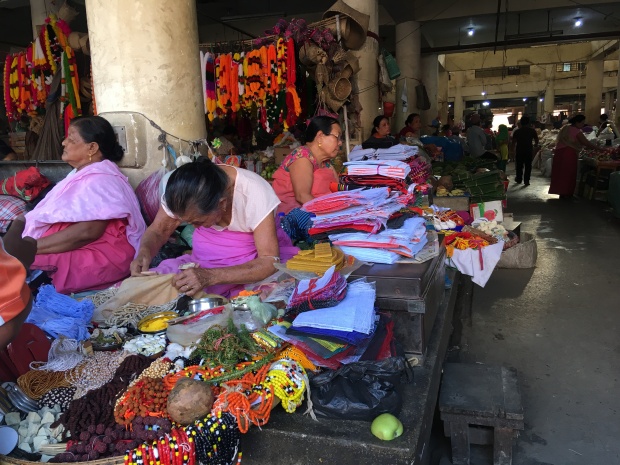 An elderly woman attending her shop at Women Market in Imphal, Manipur.

Two Missionaries of Charity sisters walking past a Consultancy in Dimapur, Nagaland.

Tags: Everyday Life, Everyday Life in North East India, North East India
From: Issue 1/ Beyond Mumbai, 2012
← “I will have my bread”: The waning significance of spirituality in the hills of eastern Himalayas
Photo-Essay: Archery and its Aesthetics in Meghalaya →
No comments yet