Necessity is the mother of invention. The requirement to preserve valuable possessions gave birth to the word ‘archive’, which is, perhaps, one of the most weighed words in the world of art. The process of archiving has seen a long way to reach the digital era, but has always been a concept widely known yet not fixed in meaning.

There was a time when archives meant innumerable rows of boxes, full of papers getting yellow and torn at the corners over time. This had to change as archive means records that one may often reach for and refer to. The need for rescue, restore, and reuse of archived stuff and scarcity of space had led this instrument of keeping records to take to digitization.

As a photographer, I often feel the need to keep my captures safe and easily accessible. For me, the photos I shot over time are not mere files, but they are fragments of time, frozen in frames; memories connected phases of life. Thus, the value of archival, for me, is as precious as time.

Talking about archival may start with knowing or realizing the thin line between possession and garbage. In this era of DSLR cameras, when shutters are less costly unlike films, we need to get a hold on our attachment with every single photo that we create and edit the shots ruthlessly to stay with only those that are the best. Or we may soon get bogged down by the accumulated storage of files.

With every passing day we are renewing the process of archival and are treading on ways that were unimaginable to previous generations. With PCs, laptops, external hard drives, and now cloud storage, we have literally touched the sky in archiving our precious documents and creations digitally in more secured forms, which is, easily accessible, too. Not only that; digitization in archiving has made the term move beyond a select concentrate of professionals, and has made it available and accessible for anyone and everyone.

Being a photographer, I may talk more about digital archiving of photographs than any other art form and may conclude in favor of digitization. Also, with my limited knowledge on the techniques and processes of archiving of art, I shouldn’t be commenting much on the pros and cons of technology taking over the previous methods of safe-keeping valuable artifacts.

So far as different new techniques and methods are concerned, I shamelessly admit that I am totally a layman. I have never geeked about technologies and to me photographing is much easier than understanding the softwares. So I bother not, as long as I can use it to secure my photos without putting much effort into the method itself. Hence, from a photographer’s point of view, or from an artist’s POV for a broader perspective, I plead to the developers of archival methods to give us something that is both secure and user-friendly at the same time.

In this context, I would like to raise a question. For the other forms of art, leaving photography, can digital archive cause harm in any way? I am keen to know if archiving methods have adverse effects on the urge of creativity. I myself believe that creativity sustains in change, in the new. And holding on to the old may stag the new from being born or can hinder the urge to create the newer or the better.

I will conclude by giving an instance from my own life, which had a lot to do with the archival. One of my hard disks got smashed a couple of years back and it contained my whole coverage of Allahabad Kumbh Mela and a couple of raw files of the photos that had won me the National Award. Instantly it seemed like time has stopped for me. My knees were numb and I felt like I can never stand again. But it all passed. I covered the last Kumbh Mela at Ujjain and got a new harvest. The thought that has been driving me was to surpass the loss and create even better. Long live Digital Archive. Long live art. 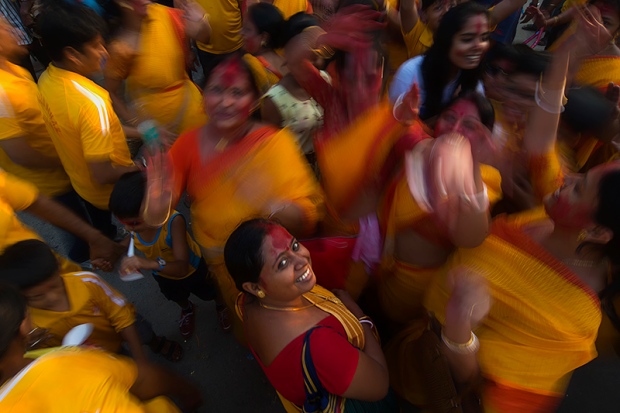 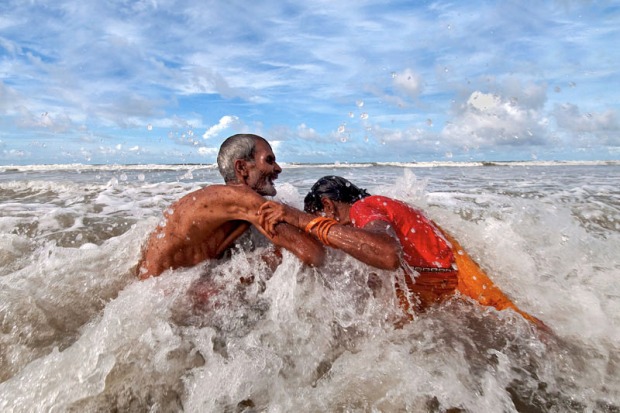 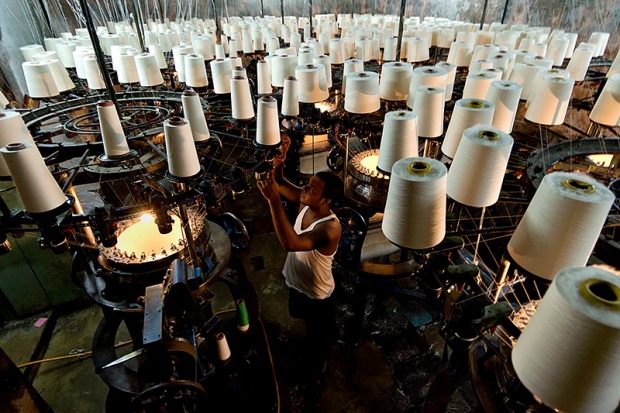 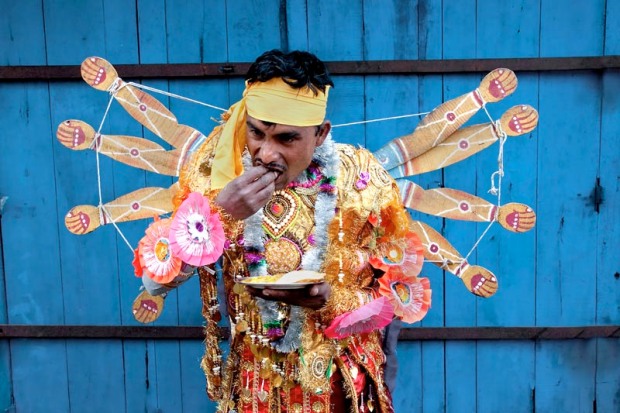 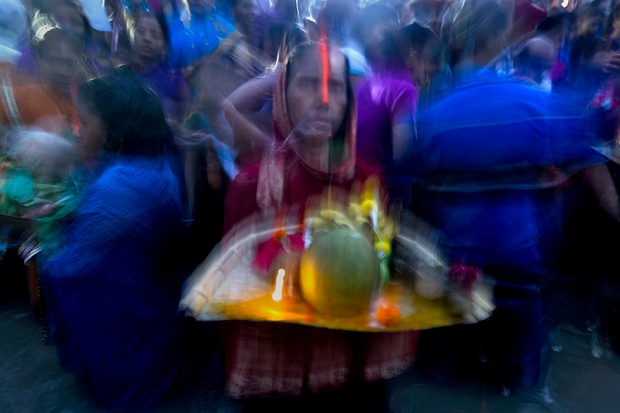 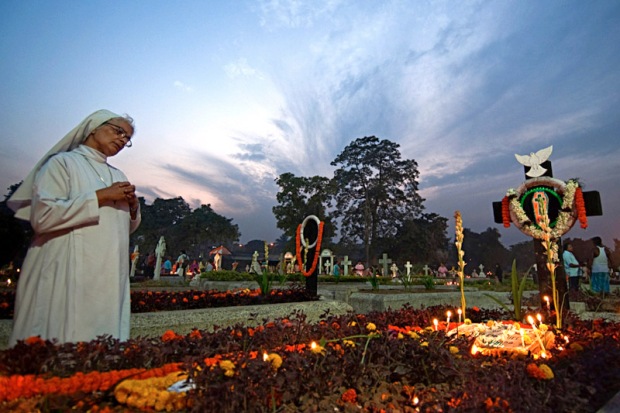 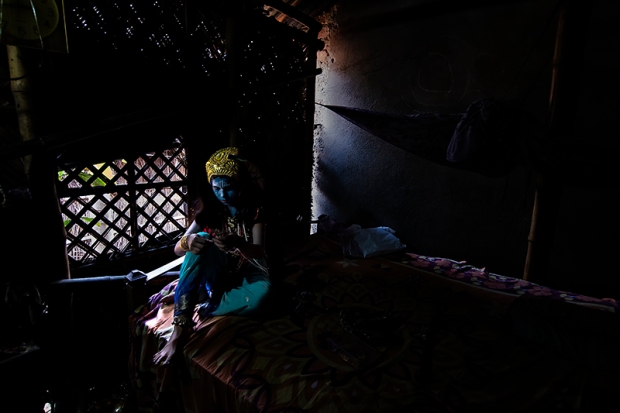 Bio:
Joydeep Mukherjee is a photographer based in Kolkata. He believes that an artist’s work must be good consistently to be considered as an art. One must have ‘eyes like a shutter and mind like a lens’!! He can be reached at joydeep_4_u@yahoo.com / ask4joydeep@gmail.com