Photo-Essay: The Delhi within Delhi

Delhi is a city that exists on multiple planes and one that allows you to travel back and forth in time with relative ease. Here you run into the past in nooks and crannies all over the place. Delhi was razed to dust eight times and it rose from the ashes each time. Even so, every one of the eight cities of Delhi still lives and you can find them easily.

Of its seasons, its history, its food and its culture, a lot can be said. It is a city of hot summer loos, watermelons, and mangoes. Delhi is the shehar of peanuts, revadi, and coal roasted shakarkandi in the winters.

In this city I roam, endlessly and ceaselessly, back and forth between times. I hear the verses of Khusrau ring in my ears as I wander the by-lanes of the Nizamuddin Basti. I revel in the splendour of the Mughal palaces and mosques bequeathed to the city by emperors like Humayun and Shah Jahan. There are a million stories to be told and a million waiting to be heard in the streets and bazaars of Shahjahanabad. With my pictures, I capture some of them. 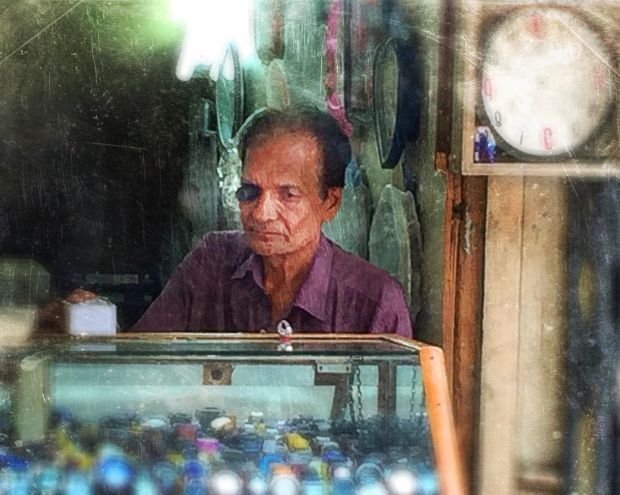 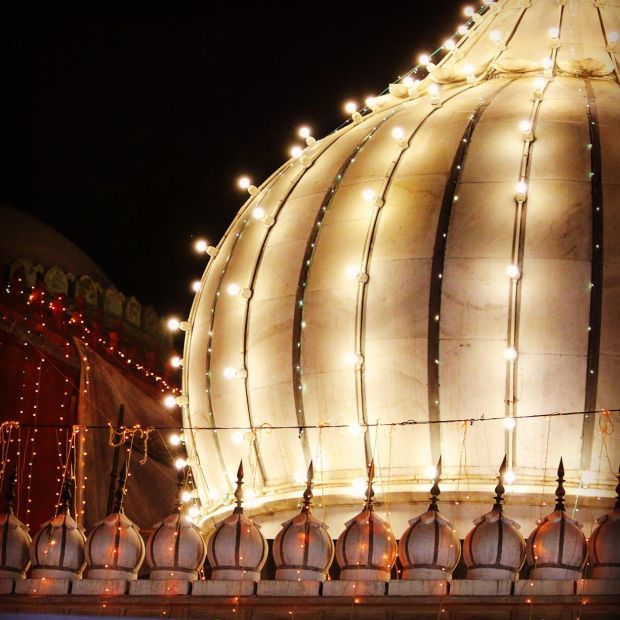 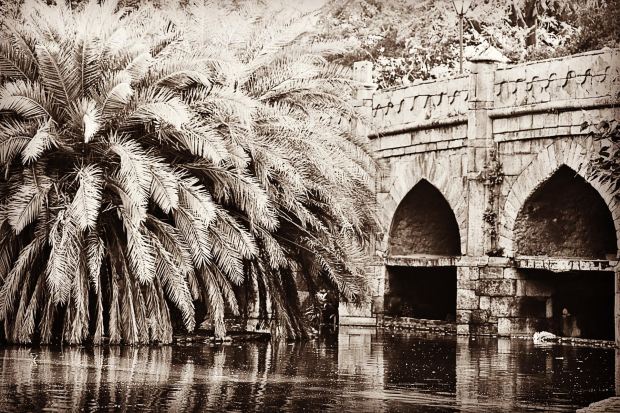 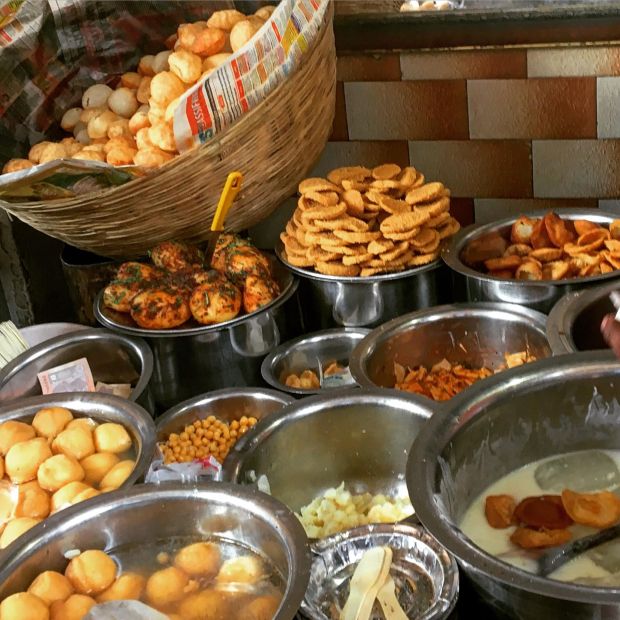 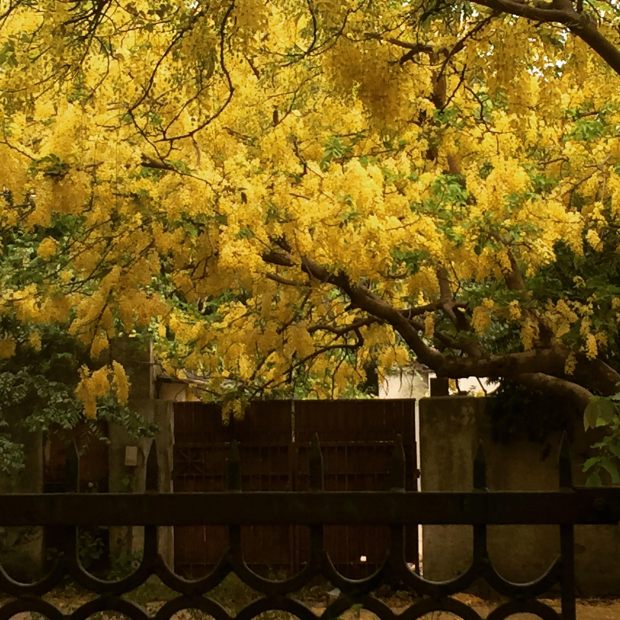 Bio:
Jayshree Shukla was born and brought up in Delhi and her interest in the city’s heritage drew her towards photography, as also her wish to tell all the stories of her beloved city.

Tags: Bangladesh, India, India 70, Pakistan, Partition 70
From: Issue 1/ Beyond Mumbai, 2012
← Jeene Nahin Doonga: India’s Persistent Partitions
The Remains of Home: Remembering Partition through the Trials and Travels of Objects →
No comments yet