I argue that the nature of disability representation in the news serves neo-liberal objectives which are mirrored in the production practices of news organizations. News articles present people with disabilities as having use value in society and ready to be offered for exchange value in the market, which is what I call political economy of disability coverage of the media. At the second level, my thesis aimed at understanding the construction of disability representation through different print media content and design elements. At the final level, the study aimed to understand the perceptions of media producers on the inclusion of people with disabilities in media production. Additionally, the study attempted to understand how PWDs as media consumers perceive the same issues. The juxtaposition of these various arguments allowed me to understand the levels of media’s commitment and preparedness to accommodate PWDs in media production as well as the expectations and apprehensions of the disability groups in intervening in the media production process. 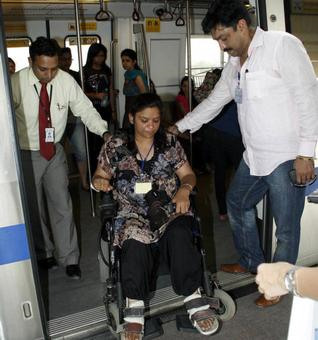 It is a category that is presented through media messages akin to other marginalised identities such as gender, sexuality, caste, ethnicity, and race. Though it was presented as an omnipresent category along with other marginal sections in society, the underlying representation seems to be one that emphasizes disability as a problem that requires a solution. Getting social acceptance for what they are (with impairments) and assistance to ensure accessibility of things and places which they use/need to use to lead a life they want are the solution/s that these stories evocatively stress. Further, media through the photo-journalism substantiate this and also re-introduce PWDs as people with use value to the ableist world. More than 70% of news stories collected as part of the study reiterated this. 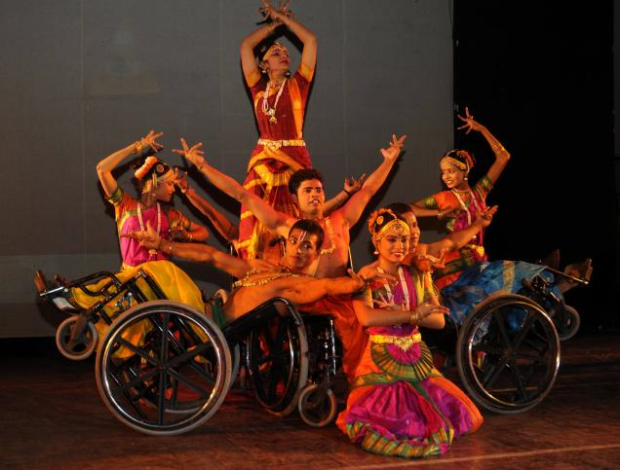 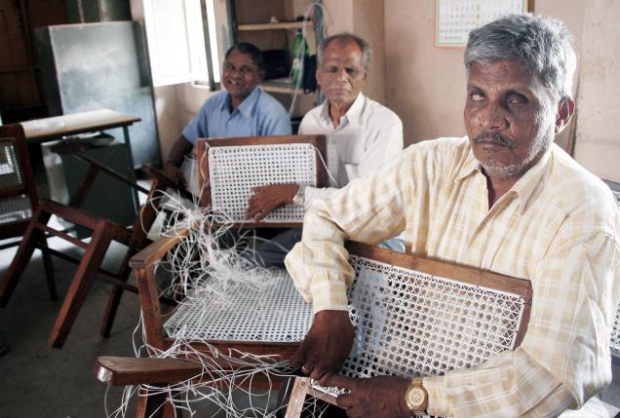 In both the above images 1& 2 PWDs are presented as people with worth or people with use value as they are demonstrating their skills to the (normal) world through media lens.

News story titles such as “It’s a challenge for them to get their due”, “Make disabled rights violation penal offence”, and “Disabled Rights Group quits civil aviation panel” reinforce the fact that media organizations, to a large extent, constantly engage in activities related PWDs are political in nature. Stories of this kind also imply that the issues of PWDs and PWDs themselves are caught up in the political crisis. These presentations would always be suggesting through their construction that disability is political construct and it is the political solution to the problems that they have been going through in society.

Bio:
Nookaraju Bendukurthi is a Ph.D. holder in Communication from University of Hyderabad.

Tags: Disability, India, Intersectionality
From: Issue 1/ Beyond Mumbai, 2012
← Disability, exclusions, and the maintenance of corporeal norms
Narratives of Women with Disabilities: Unraveling the Intersections →
No comments yet