Photo-Essay: A walk through the East Village

Will the poet carry a part of what he has left behind?
Will these buildings, these streets remember him?
Will these shadows form the music,
Words and sounds, his experiment with magic? 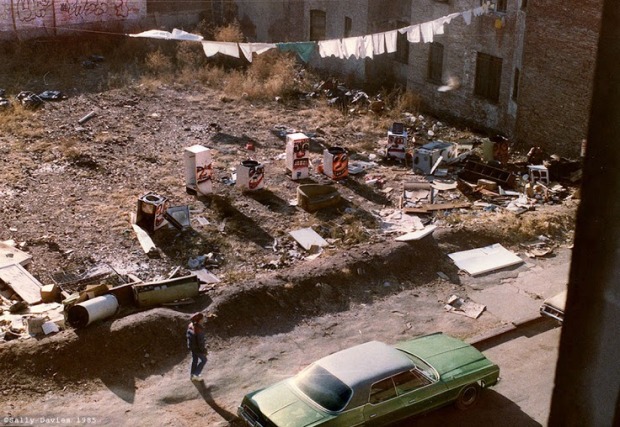 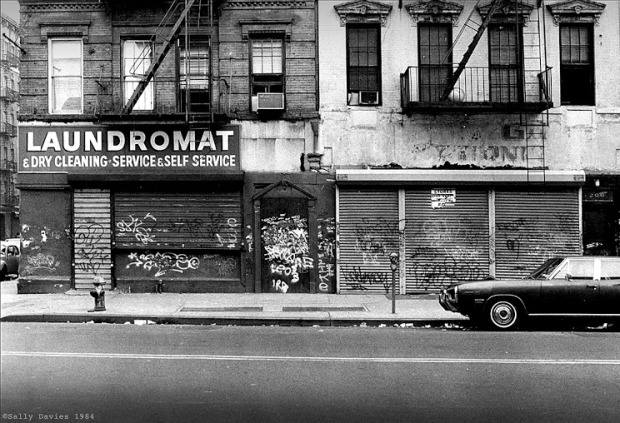 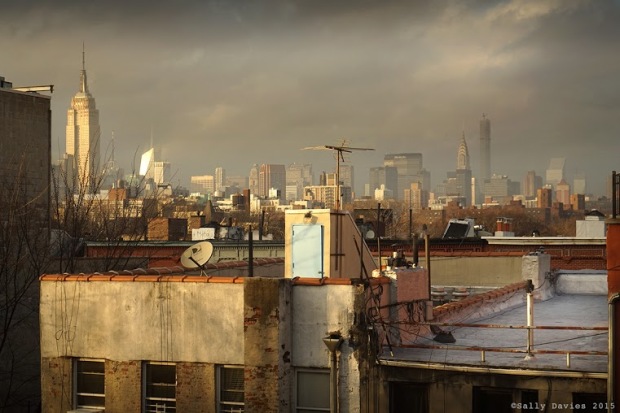 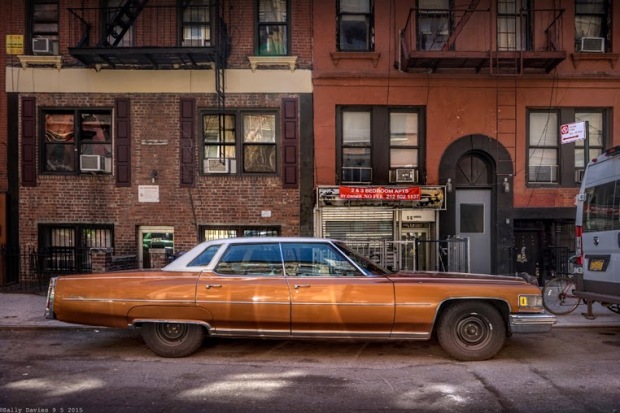 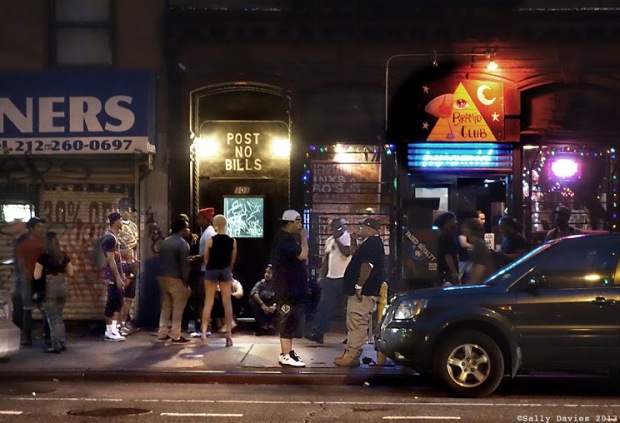 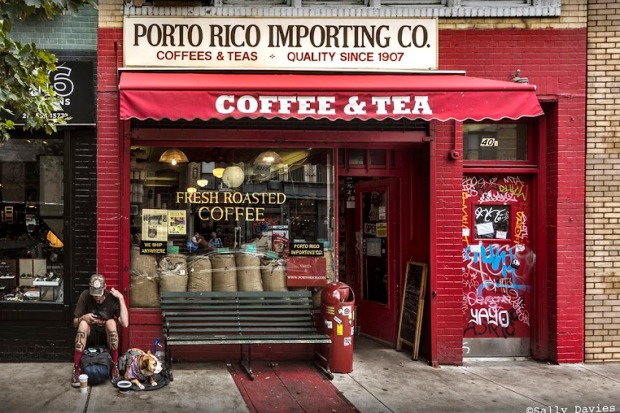 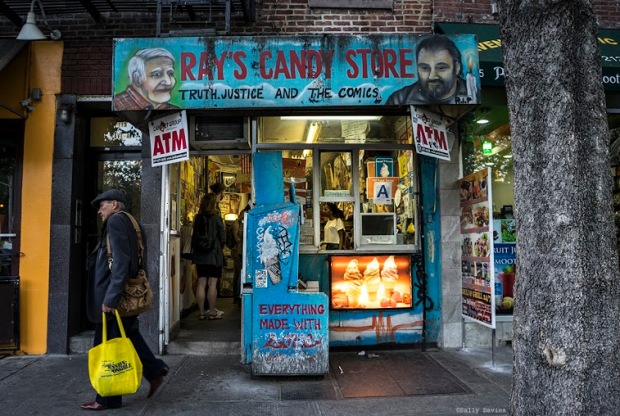 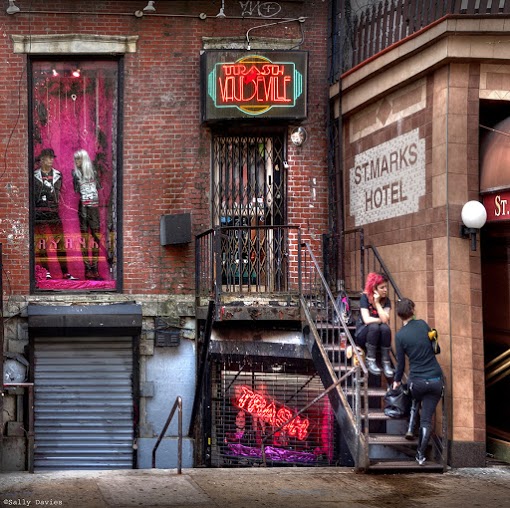 The photographs were taken in and around the apartment where Allen Ginsberg lived until early 1980s. Some of these pictures were taken in mid-1980s, while others are more recent. The East Village, as the neighbourhood in New York City is named, began to develop economically and culturally in the late 1960s, when artists, musicians, students and hippies moved into the area. They were attracted by cheap rents and its reputation as the the base of Beatniks who had lived there since the 1950s. The neighbourhood has become a centre of the counterculture in New York, and is known as the birthplace of many artistic movements, including punk rock and the Nuyorican literary movement.

Bio:
Sally Davies was born in Winnipeg, Canada, in 1956. She moved to New York City in 1983 and graduated from the Ontario College of Art and Design’s NYC campus in 1988. She achieved her first public attention in New York in the 1990s with her “Lucky Paintings” exhibiting at New York’s OK Harris Gallery and then at the East Village’s Gracie Mansion Gallery. Davies made her move to full-time photography with the sold out “Alien photos” in 2000 at the Gracie Mansion Gallery. Her photographs have been featured in the New York Times, Lenscratch, the UK Daily Mail, and PDN online, Huffington Post and more. Sally’s works are in the collections of Harvard Business School, 9/11 Memorial Museum, Sarah Jessica Parker, Debra Winger, Michael Patrick King, Jane Holzer, Gary Lightbody (Snow Patrol) and others. She lives and works on the Lower East Side, and continues to photograph New York City.