The Baghdadi Jews in India 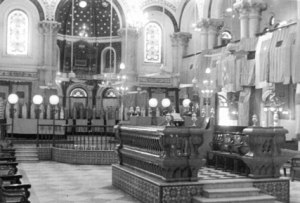 The relationship between Jews and India dates back to Biblical times. Jews have found a home in India for thousands of years. The first mention of Jews and India in the Bible is in the Book of Esther (2nd century BCE). The Persian monarch Xerxes’ had a decree that related to Jews scattered through the 127 provinces of the Empire that stretched from Hodu (India) to Kush (Ethiopia). King Solomon, too, knew of the richness of Hodu.

The major Jewish communities in India – the Cochin or Malabari Jews, claim roots dating to the time of King Solomon. In the sixteenth century, a few families from Spain made their way to Cochin. They are called the Paradesi Jews.

The Bene Israel of the Konkan coast also came to the Western coast centuries ago. They believe their ancestors were one of the Lost Tribes.

The Baghdadi community, who came as traders at the end of the eighteenth century, was the most recent wave of Jews to have settled in India. Other Jews from the Middle East, left Iraq and Iran because of increasing religious persecution and settled in India, then part of the British Empire, because of trading opportunities and religious freedom. They primarily settled in Calcutta, the capital of British India, and Bombay.

More recently the Bene Menashe, indigenous people from Manipur and Mizoram, have claimed descent from one of the Lost Tribes of Israel, and the Chief Rabbinate of Israel accepted the claim in 2005.

There have also been many European Jews who have come to India over the centuries, and contributed significantly to many aspects of life on the subcontinent.[1]

The varied Jews who came to India, indigenous Jews, and those who settled on the subcontinent were very distinctive in their culture and traditions. The “Bagdadi Jews”, coming in the eighteenth and nineteenth century primarily as traders, from several Middle Eastern countries including Iran, Syria, Iraq, Yemen, followed the liturgy of Bagdad which was a seat of Jewish learning. They distinguished themselves in commerce and leading families like the Sassoons and the B. N. Elias family, of Bombay and Calcutta respectively, established vast trading empires. There were many other prominent Bagdadi Jewish families who played important roles in the mercantile development of both Calcutta and Bombay. Though their sojourn in India lasted little over 200 years, and there never were more than 8,000 to 10,000 Bagdadi Jews in India, their impact in so many spheres of life was remarkable – a testimony to the community and to India. 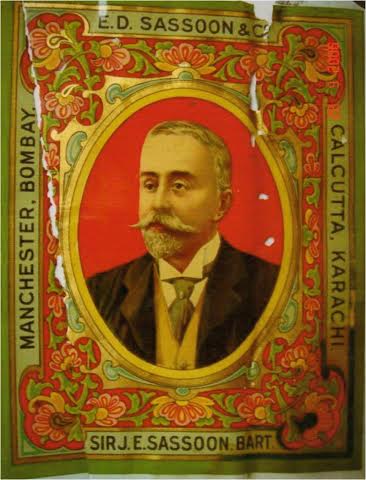 The Bagdadi Jews were religiously and culturally conservative and were a tight-knit community that lived and thrived in diaspora. The Bagdadi Jewish families settled in port cities from Basra to Shanghai and their connections to one another enabled community life to flourish as well as fueled their trading success.  They were extremely successful in the shipping of opium and made fortunes in cash crops like jute, indigo and tobacco. Later they invested in real estate and opened companies of their own.

A Sefer Torah, a handwritten copy of the Torah 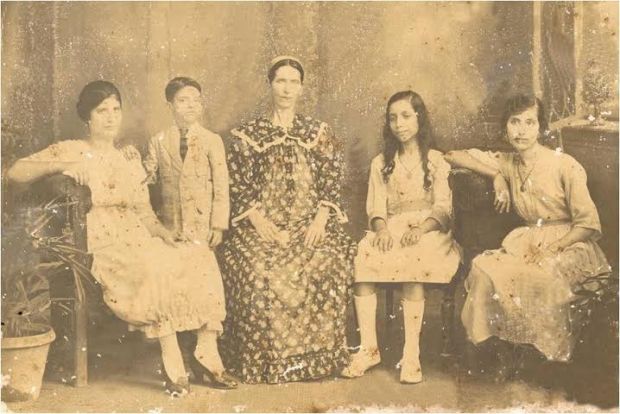 The Bagdadi community in Bombay and Calcutta is best known for the many magnificent buildings they constructed, many iconic in their respective landscapes. The Maghen David synagogue is one of the most magnificent synagogues in the East. 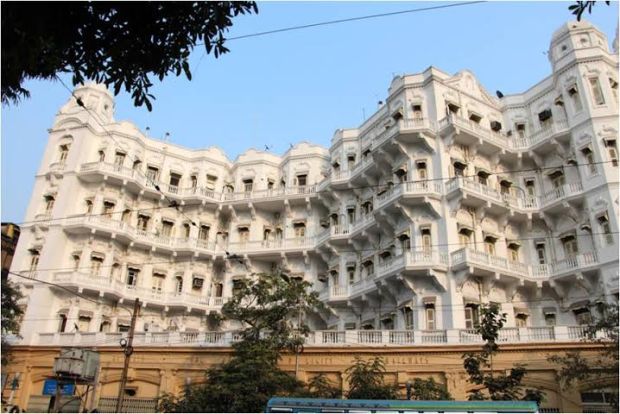 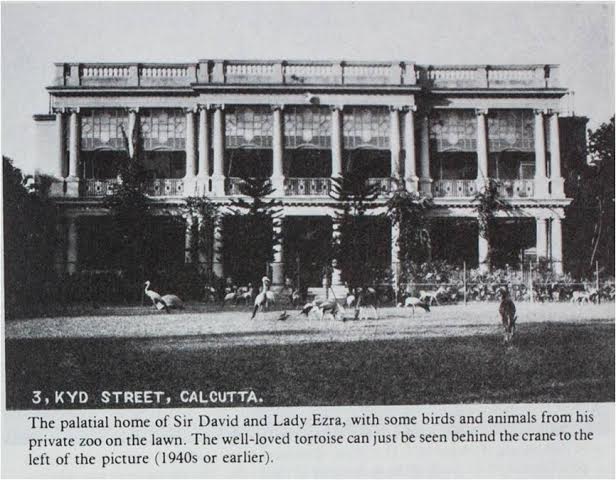 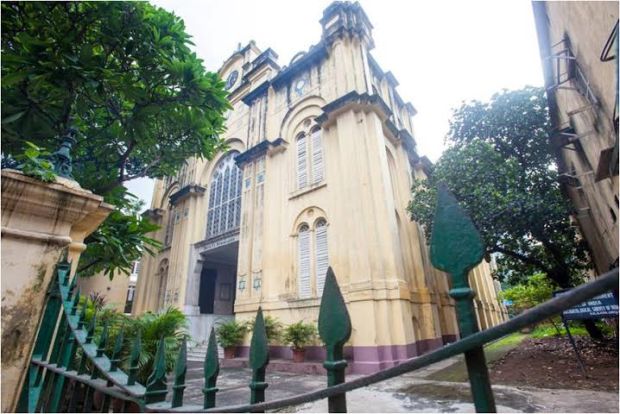 The Bagdadis, living in the Middle East for centuries, were Arab Jews who were familiar with Muslim culture. Their food was Middle Eastern but they adapted it to include the new spices and foods they found in India, to form a unique cuisine. In their homes, they often employed Muslim cooks who shared similar dietary laws, and they entrusted Muslims to be caretakers of the synagogue as their religious traditions stemmed from a similar source.

Video of a Jewish Meal Cooked by Flower Silliman

Though they were religiously conservative they quite rapidly Anglicized to prosper in their new environment.  Their culture shifted from Judaeo-Arabic to Judaeo-British in orientation, they wore suits and Western clothes rather than gowans and the flowing robes of their ancestors, and they spoke in English. Due to the very religiously tolerant ethos of the country, their Judaism was never a point of contestation, and they never faced any form of discrimination. They were active in both civic and commercial life and served as Sheriffs, on Legislative Councils, and in other distinguished administrative positions. 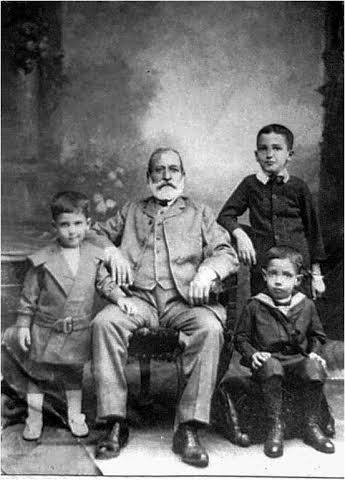 Bagdadi Jewish women were greatly advantaged by colonial rule and received a Western education, alongside religious instruction, from the mid eighteenth century onwards. They were among the first women in India to enter the professions and were extremely successful in their endeavours. Bagdadi Jewish women were among the first women in India to be doctors, lawyers, dentists, from the late nineteenth to the early twentieth century. For example, it was Regina Guha who was the first woman in India who applied to be a pleader in the Calcutta Bar in 1915. Stella Benjamin was the first woman to hold an Executive position in the Bengal Chambers of Commerce.  Many Bagdadi women were teachers and educators and while film was not considered an appropriate role for many Indian women, Bagdadi Jewish women were pioneers in the film and theater industries. Among the most well known of the early Indian film stars was Florence Ezekiel Nadira and Pramila (Esther Victoria Abraham). Esther was also the first Miss India (1947) as well as the first woman to have her own film company, Silver Tone Productions. 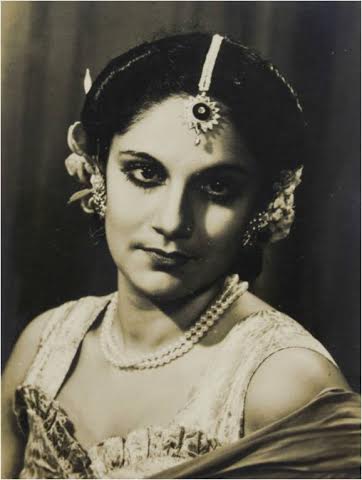 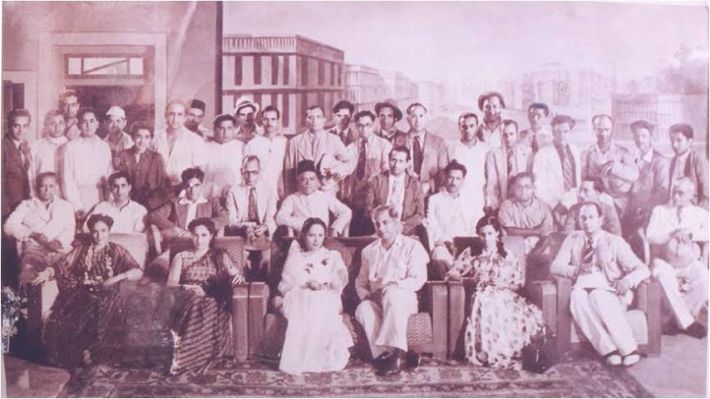 Men were primarily in businesses and commerce and many were in the real estate business. It was Jews who played a critical role in the development of the stock exchange of India. However, those who entered the professions also made a name for themselves. Many were photographers, doctors, lawyers and were also in film and theater. Eddie Jospeh was a magician who was the first to conduct magic over the radio, was part of the International Brotherhood of Magicians and the Eddie Joseph Ring in Bombay is named after him. Ezra Mir (Edwyn Myers) was one of India’s leading documentary film-makers and chief producer of the Film Advisory Board. Bernard Jacob headed the Calcutta Philharmonic Orchestra and Gerald Craig was a well-known music critic. 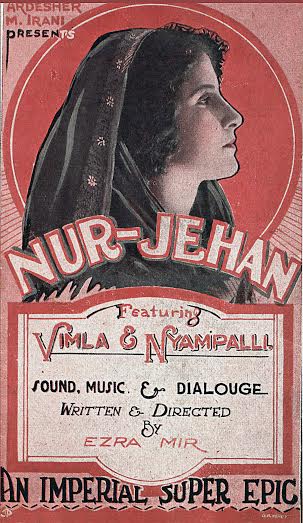 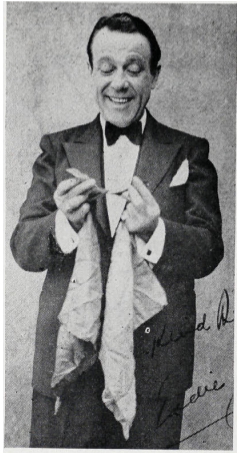 The Bagdadi Jewish community was philanthropic and took care of the poorer members of their community. As Jews from the Middle East continued to find refuge in India throughout the sojourn, there was always a considerable percentage of the community who were poor. They looked after their sick by providing hospital facilities and they also made sure that poor Jewish children would not only get an education but took care of their hostel fees too. When the Bagdadi Jews of Burma trekked over the jungle to safety in Calcutta during World War II and European Jews were escaping the Holocaust, the Bagdadi Jews also provided them with employment opportunities as well as shelter. 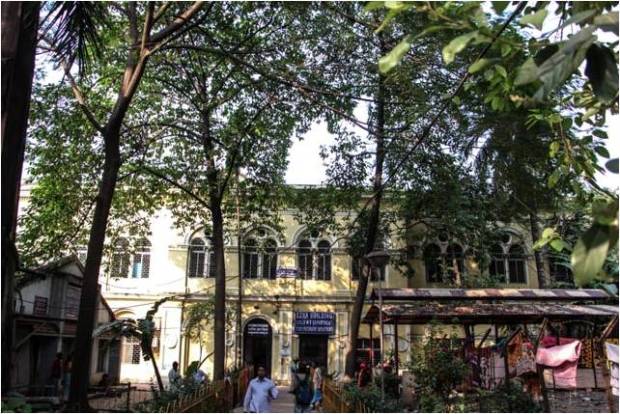 The 1940s, with war raging and India on the verge of Independence, posed a crisis for the Bagdadi Jews who were unsure of their futures in an “Indian India.” The wealthy were unsure of how they would fare in a country that was leaning towards Socialism and since they had options to move to the UK, several did so. Middle class Jews also thought their economic opportunities would be better abroad and many emigrated during the forties and fifties to the US and to the UK and some chose the newly forming country – Israel – to be their destination. As the Bagdadi Jewish community was always small in number, this rapid movement of people destabilized the community and it very quickly unraveled.

Those who chose to stay on in India continued to do very well in their businesses as well as in the professions as well as in the political sphere.  Hannah Sen was active in the Nationalist movement, was the Principal of Lady Irvin College and served women and children in several distinguished posts.  General J F R Jacob is best known for his role in the Bangladesh War of 1971, where he distinguished himself as a brilliant strategist and he later became the Governor of Goa and, then, Punjab. 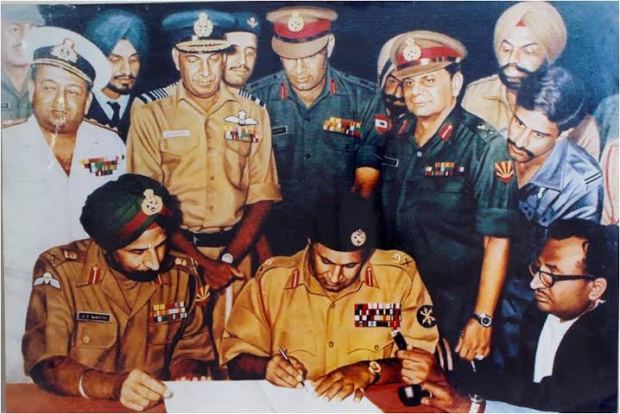 Today there are a handful of Bagdadi Jews left in Calcutta and Bombay. Bombay, home also to the Bene Israeli community, still has about four thousand Jews, making Jewish life possible. In Calcutta, there are only a handful of Jews left making Jewish life difficult to follow and the majestic synagogues, though very well-maintained, do not have the ten men needed for a community service. Much of the energy of the Calcutta Bagdadi community is focused on maintaining the three synagogues, the sprawling cemetery and the schools that still run, though there have not been Jewish children studying there since the 1970s. Jewish charities also help to make sure that the needs of the few elderly members left in the community are met. 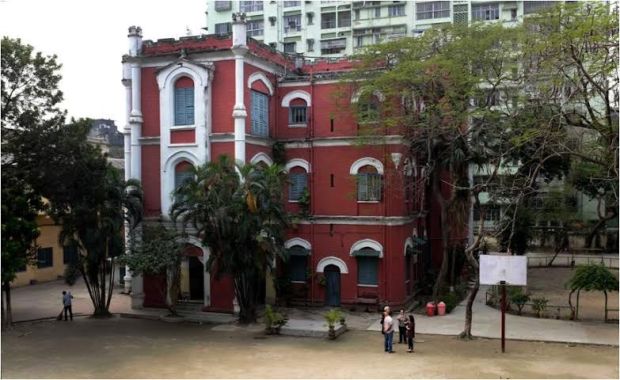 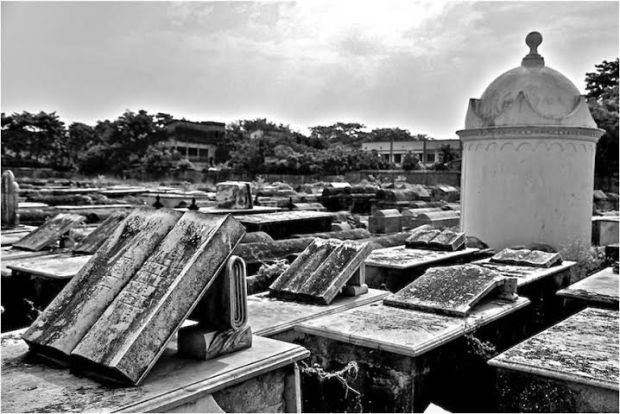 Members of the Bagdadi Jewish community and their children continue to distinguish themselves in the countries they live in now. They have a deep love and gratitude for India, the country they lived in for over two hundred years, where they were able to fulfill their religious, cultural, political, and economic aspirations. Both they and India have flourished from this interaction.

For more information on the Calcutta Jewish community, see www.jewishcalcutta.in

Dr. Jael Silliman was an Associate Professor of Women’s Studies at the University of Iowa. Her books include Jewish Portraits, Indian Frames: Women’s Narratives from a Diaspora of Hope, and Undivided Rights: Women of Color Organizing for Reproductive Justice. She has self-published her novel, The Man with Many Hats (2013) and has developed a digital archive, “Recalling Jewish Calcutta,” that was launched in September 2014. She is a Nehru Fulbright Scholar.

[1] Ken Robbins and Marvin Tokayer, Western Jews in India: From the Fifteenth Century to the Present,  Manohar Publishers: 2013