A Photo Essay on Keralite Islam 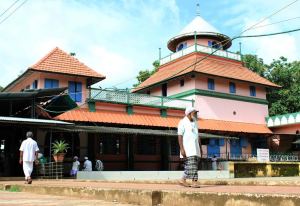 An aerial view of Calicut beach. In the fourteenth century, Ibn Battuta noted down that Calicut is a city as great as Alexandria of Egypt. Today this not only contains many medieval Muslim monuments, it also hosts head-offices of almost all Muslim religious organizations

A boy recites Quran in a mosque

A boy on his way to a madrasa. All religious organizations run their own primary and secondary religious educational centres (madrasas). The factionalist thoughts get injected in the childhood itself

The students reciting the Quran 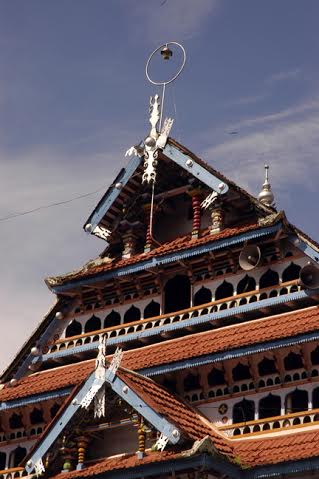 A front-view of Ponnani congregational mosque. It hosts a higher religious education centre, established almost five hundred years ago by Shaikh Zainuddin Maqdum. Until very recently, most of the Islamic scholars in Kerala were educated here.

An inside view of the mosque 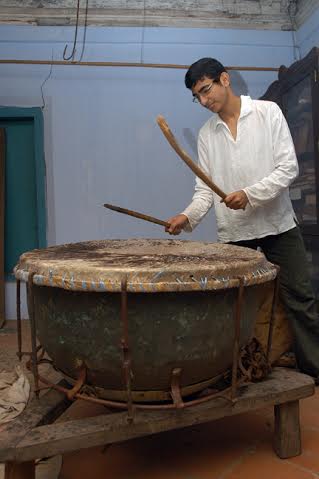 A traditional drum used in the mosques to announce various ritual timings. After the advent of loud-speaker, it is rarely used. The arguments about juridical validity of using mike for religious obligations divided a group of Sunnis and they formed their own organization, which still exists. In another way, this drum represents the whole nature of Keralite Islam. 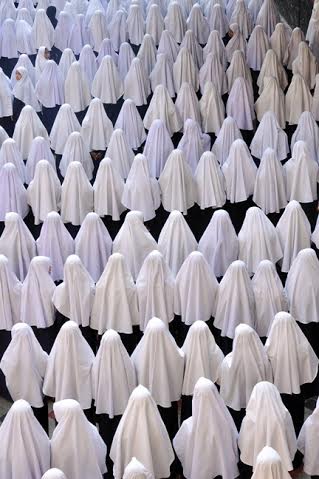 It is assumed that Kerala had trade relations with Arabia for more than 4000 years, which still continues in different ways. The trade relationship also brought many cultural influences to the Keralite society. 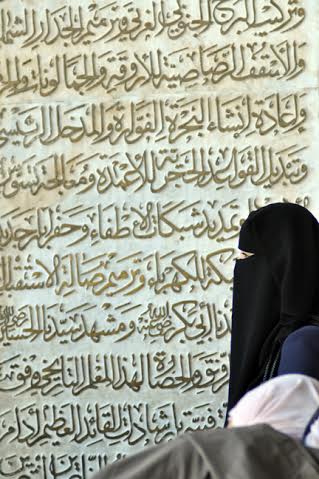 [Ajeeb Komachi is a freelance photographer based in Calicut, Kerala. He usually takes photographs for the magazines such as Down to Earth, Open Magazine, India Today, The Week, and Vanitha. He has conducted numerous photo-exhibitions including Durantha Bhoomiyiloode (2001), Nasthabalayam (2003), Pen Nove (2005) and God’s Own Country (2010). He has won numerous awards for photography. He can be reached at ajeebkomachi@gmail.com]